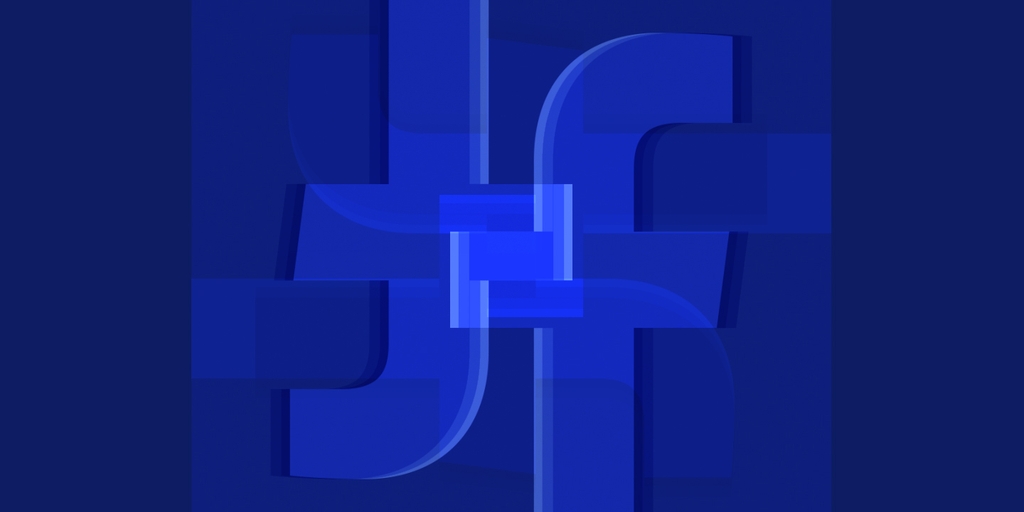 The most powerful social network on the planet just exerted its enormous control over the Internet to squash a potential competitor.

Facebook, which just announced it averages 1 billion daily users, is actively censoring any mention of Tsu.co. The social media giant has accused the brash young startup of not complying with its spam policies and now cites every mention of the site made on Facebook, Messenger, or Instagram as spam, censoring any post that includes the sites URL (Tsu, the popular Chinese name, is still permissible).

While the harsh blacklisting of the site might seem like Facebook using its power over online traffic to crush a newcomer, Tsu.co is no ordinary social media site. While Tsu, like Facebook, is supported by ad revenue, the website promises to give 90 percent of that money back to users who generate original content on the site. What this means is Tsu users have a financial incentive to promote their content more than the average Facebook or Instagram user, which can lead to spam or spam-like tactics for building traffic.

Thesocial mediagiant has accused the brash young startup of not complying with its spam policies and now cites every mention of the site made on Facebook, Messenger, orInstagramas spam.

We do not allow developers to incentivize content sharing on our platform because it encourages spammy sharing, a Facebook spokesperson told CNNMoney. In fact, Facebook has promised to allow Tsu posts and mentions of the site if Tsu disables an app that allows users of Tsu (Tsusers?) to post content simultaneously to Tsu and Facebook.

This would make sense if Tsu were the only site working this way. For one, many social networkslike Bubblews, 3Tags, and even big players like YouTubepractice some level of content sharing with users. Second, Tsu works the way the Internet works. While most sites might not function in the paid-per-click model of Tsu, every content creator on any major site is at least in part being funded by ad revenue.

And theres a very good chance that ad revenue is owed in part to a sophisticated marketing campaign through Facebook. Data analytics firm Parse.ly found an astonishing 43 percent of the traffic sent to its network of news sites came from Facebook, while Google only netted 38 percent. Similarly, a Pew Research Center report found 63 percent of Americans get their news from Facebook. Indeed, according to Facebook CEO Mark Zuckerberg, one out of every five minutes an American spends on a smartphone is spent within Facebook.

This impressive level of control over what content people see means any creator of anything online is highly dependent on Facebook for traffic. Note the mass freakout in the blogosphere when traffic driven by Facebook shares began to slump earlier this year and distinctly dive in August. Sites that rely quite heavily on Facebook shareslike Thought Catalog, BuzzFeed, or the Huffington Postsaw massive drops in Facebook shares starting this past summer, according to the Awls John Herrman.

This fragile dependency, however, hasnt stopped such sites from embracing Facebook wholesale, with big name brands like the New York Times and MTV publishing their content directly to Facebook instead of just sharing links. What else are your options when Facebook controls one fourth of all referral traffic? Ignoring it means youll lose out on a large chunk of ad revenueand being censored from it might even ruin you. As David Fagin wrote on the Huffington Post, being blocked from Facebook in this day and age is the equivalent of being kicked off AT&T in the mid 70s.

This is the dilemma Tsu users find themselves today, and precisely why Tsus CEO and founder Sebastian Sobczak and his users have taken such umbrage to Facebooks decision to banish the company from its sites. CNN spoke to one user who posted 25 drawings of dogs every day on Tsu then advertised them for sale on Facebookan estimated 7,500 dog drawingsbefore they were pulled for being malicious.

According to Facebook CEO Mark Zuckerberg,one out of every fiveminutes an American spends on a smartphone is spent within Facebook.

What such an onslaught of content can look a lot like is spam, defined by Facebook as sending bulk messages, excessively posting links or images to people’s Timelines and sending friend requests to people you don’t know personally. Much of that is implicit in the design of a site like Tsu. Because the site is both invite-only and relatively unheard of, it makes sense that a segment of Tsus users would continually attempt to lure people on Facebook to engage with their content, as well as produce as much content as possible.

But Tsu hasnt done anything evil by doing so. All the site has done is offer a trickle down version of the same business model that pays for much of the Internet. If Facebook users arent happy about Tsu, they likely arent happy about any from a long list of websites that purely exist to drive ad revenue. By blocking Tsu, Facebook is challenging the notion that users and platforms can do what publishers have been doing for a generation.

One reason for that is the editorial control publications have over their social media behavior. This isnt just about making sure the site doesnt post anything offensive, but also managing when and how often content is pushed through sites like Facebook. An individual Tsu user, tantalized by the promise of real money as they are, might not hold the same restraint and cross the thin line between marketing and spam.

Tsu can work. A single mother from South Carolina posted a series of videos singing her daughter to sleep each night, which went viral and earned her hundreds of dollars of spending moneylater netting her a record deal. The website has also found popularity with several celebrities, such as rapper 50 Cent, who has over 131,000 followers on Tsu.

But this shouldnt be surprising. The individuals on Tsu are attracted to the service because it streamlines the money-making scheme that has built the modern Internetthe more eyeballs, the more money. Facebook knows this story well, frequently topping lists of earners from digital ad revenue. All Tsu is doing is taking the same model that made Facebookand many, many othersfamously rich and trying to spread it out among millions of users.

Ben Branstetter is a social commentator with a focus on the intersection of technology, security, and politics. His work has appeared in theWashington Post, Business Insider, Salon, the Week, and xoJane. He attended Pennsylvania State University.

Popular on The Daily Dot

Anthony Bourdain’s love of Japanese culture shines in ‘Get Jiro: Blood and Sushi’

The world famous chef says he wants his next project to be a book of Japanese ghost stories.
By Aja Romano — November 11, 2015